Why Your Treasurer Matters

Home
/
Why Your Treasurer Matters

Why the Treasurer Matters

The County Treasurer’s job is critically important, although it can be easily overlooked. It is a position lasting 4 years and is a critical role that requires someone who will take it seriously and be an active leader to get the job done.

This office helps uphold transparency, efficiency, and accountability in local Government. The Treasurer holds financial responsibility by making sure all money is handled appropriately.

The Treasurer is also the Chair of the Finance committee with the Auditor and one of the Commissioners. The Treasurer helps approve county investment policy and decides where funds and investments will be used. The Treasurer also gives monthly financial reports to the BOCC. 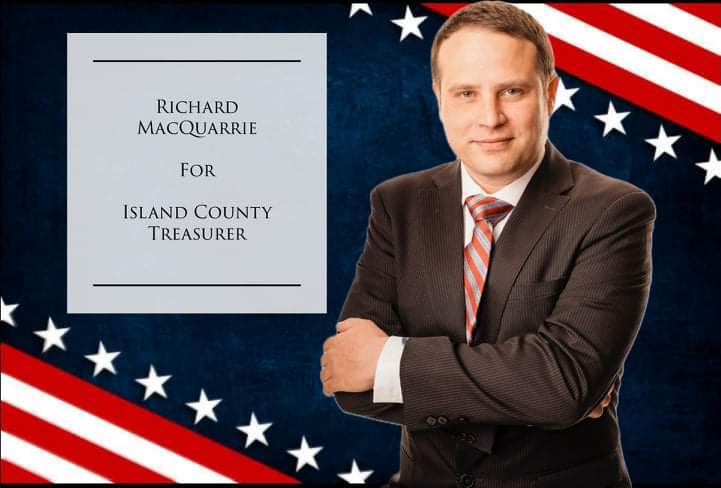 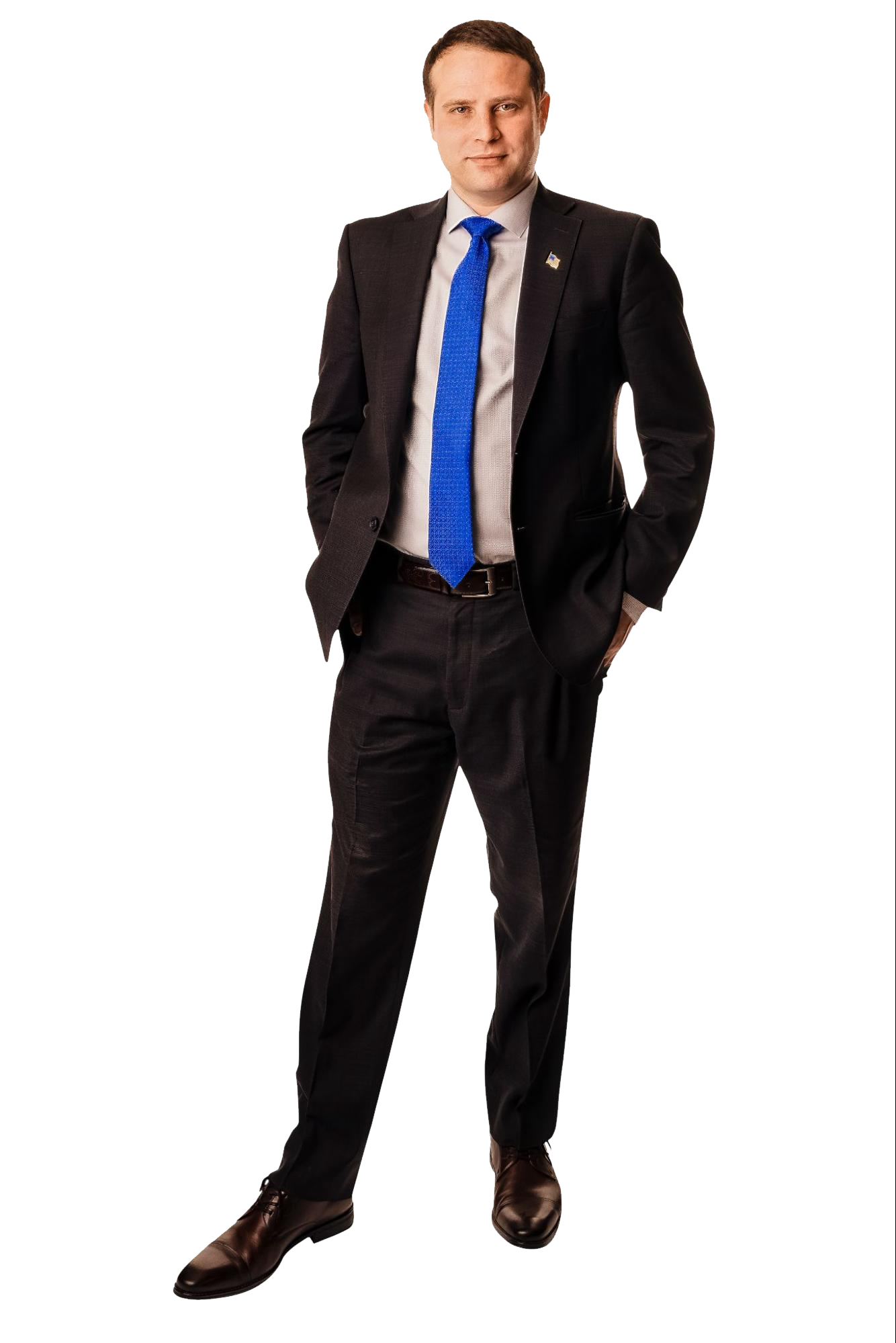 As your next Treasurer Richard MacQuarrie will strive to continue the great leadership that Wanda Grone has shown since she was elected in 2014. Richard will strive to keep all eight members of the Treasurer’s office retained since they have all proven to be extremely qualified for their roles.

The County Treasurer’s job is critically important, although it can be easily overlooked. It is a position lasting 4 years and is a critical role that requires someone like Richard Macquarrie who will take it seriously and be an active leader to get the job done.

Richard will know how well Island County Government is working by listening to the employees and the people validating their concerns because they know firsthand if there is a problem. Richard will be an active leader who is keeping tabs on all functions of the office. He will give suggestions, ideas and take action to make things better instead of ignoring problems. He will remain transparent and open about situations that need to be brought to the light.

What I Will Fight For

As your next Treasurer Richard will make sure the office is completely Transparent, open, and honest

When Richard starts a project he will communicate clearly to everyone involved and work until it is completed.

When you have questions about investment pool, your tax dollars, public records, I will endeavor to answer swiftly and correctly.

Richard is dedicated to serving the people of Island County to make it a better place for the next generation. He believes one way to do that is getting involved in local government.

Contributions are not tax deductible. Contributions to Richard for Treasurer are limited to $2,000 per individual ($1,000 Primary Election and $1000 General Election)

You can make a difference